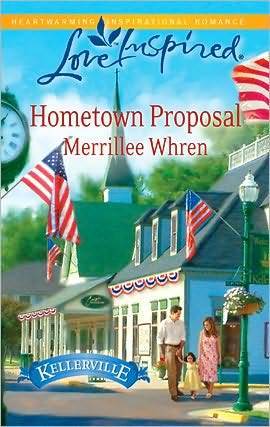 Her Name Is Barbra: An Intimate Portrait Of The Real Barbra Streisand

The confession: the art of never admitting anything